What is Sodium Deoxycholate? 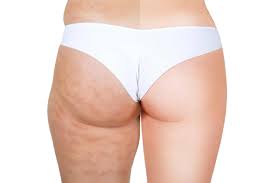 Sodium deoxycholate also known as deoxycholic acid is a bile acid present in the human, and acts as detergent emulsifying fats ingested in the diet.
It has effect on the proteins of the cell membranes, acting as an anionic detergent in relatively low concentrations (1%).
In pharmacology it is used as adjuvant agent to solubilize medications intravenously and parenteral, also used as Enhancer of absorption allowing greater availability of the drug.

APPLICATIONS
Deoxycholate is recommended for people that are not over weight but have fat located, or which are only slightly above the weight.
It is also indicated for patients submitted to liposuction or other treatments for fat reduction and they were not satisfied with the results. It can be applied in any part of the body, less in the face.  Fat in abdomen, buttocks, thigh and back are the best parts for application.